The Aurora Research Institute has roots dating back to 1964, when a research centre in Inuvik was developed by Indian and Northern Affairs to provide support for scientific research in the NWT and Northern Yukon. It was turned over to the Science Institute of the Northwest Territories (SINT), which was  established in 1984 by the Government of the Northwest Territories (GNWT) to advise on matters related to science, technology and research. In 1995, SINT merged with Aurora College and became the Aurora Research Institute (ARI). 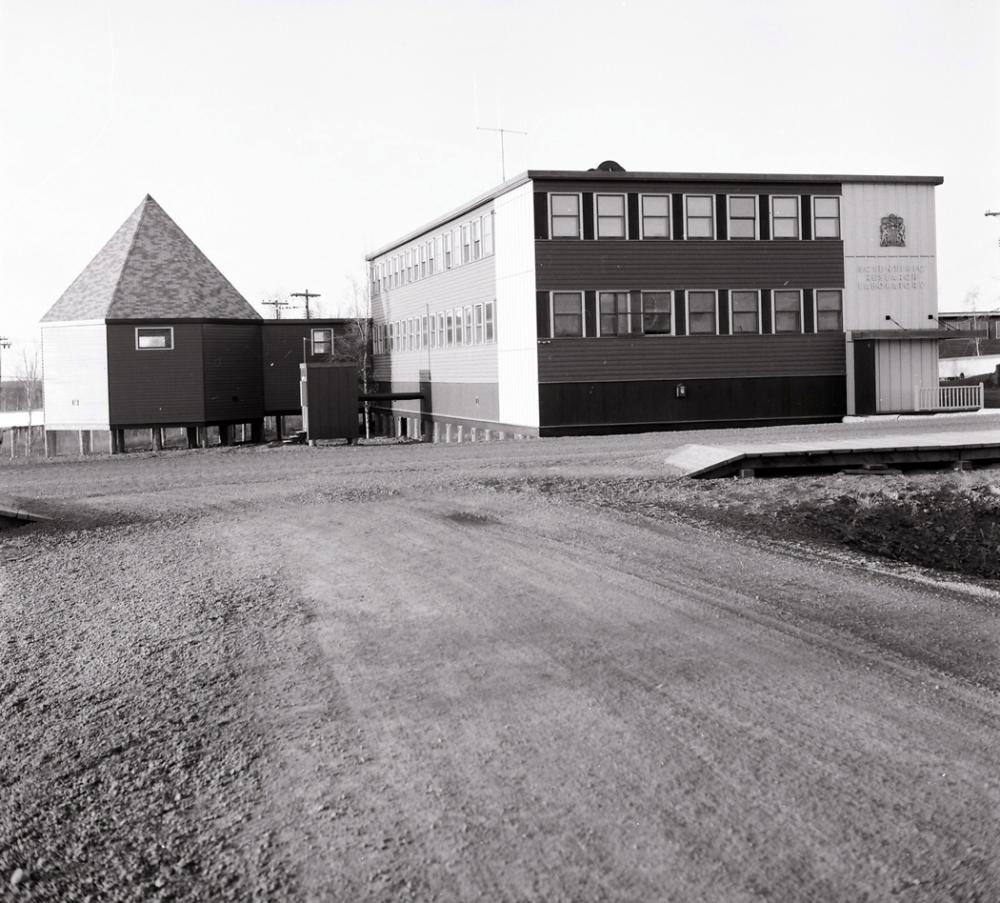 The 50th Anniversary of Research in Inuvik 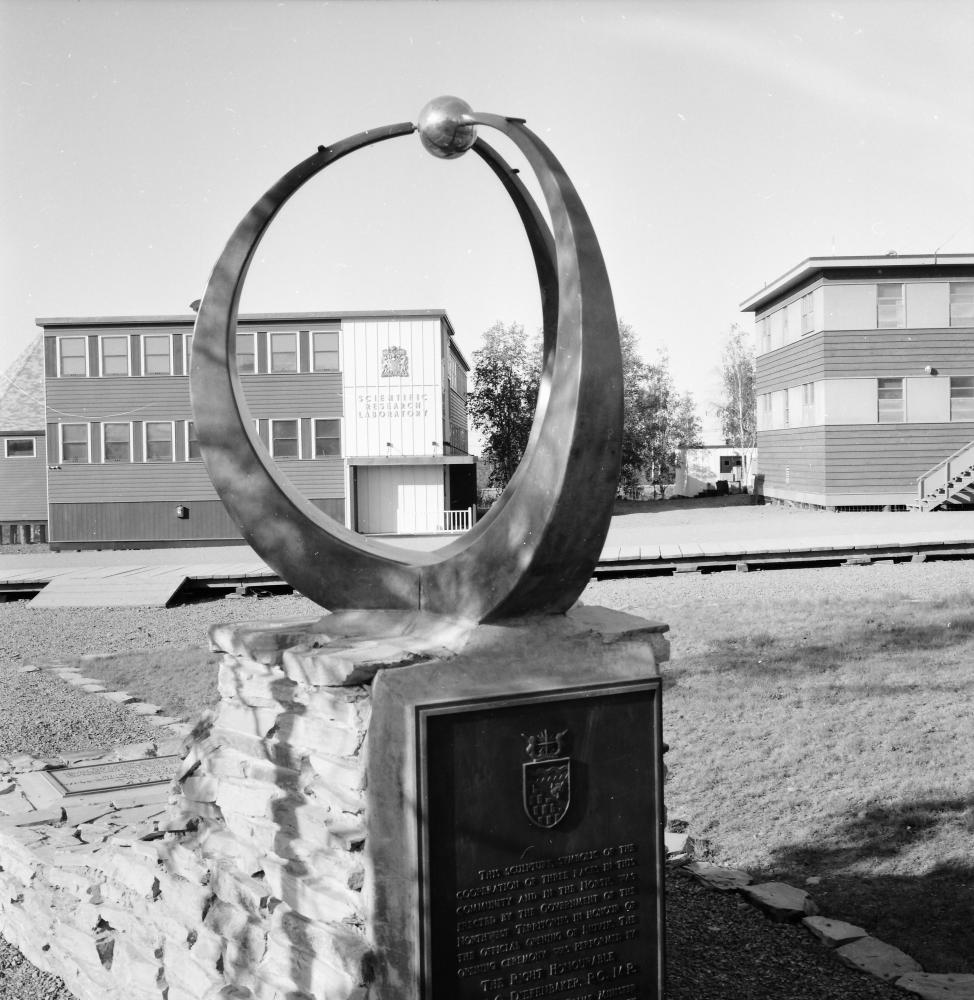 In 2014, we celebrated 50 years of research in Inuvik! Check out the schedule of events to see how we commemorated this special milestone.

In 1964, Indian and Northern Affairs built and opened the Scientific Research Laboratory in Inuvik.  The research centre has been in operation ever since, although we’ve been known by several names over the years and even moved into a brand-new building in 2011.  You’ll see many of these milestones documented in the timeline of significant local research events at the bottom of this page.

In spite of the many changes along the way, the goals of the facility and its staff have remained the same since our doors first opened; to support research and discovery in the western Arctic, to help answer northern research questions, and to help communicate research results to northern residents.

We reached out to community members, former staff, and researchers who’ve worked with us over the years.  We gathered your stories, photos, and memories of research in Inuvik to commemorate our first 50 years and created this special newspaper.